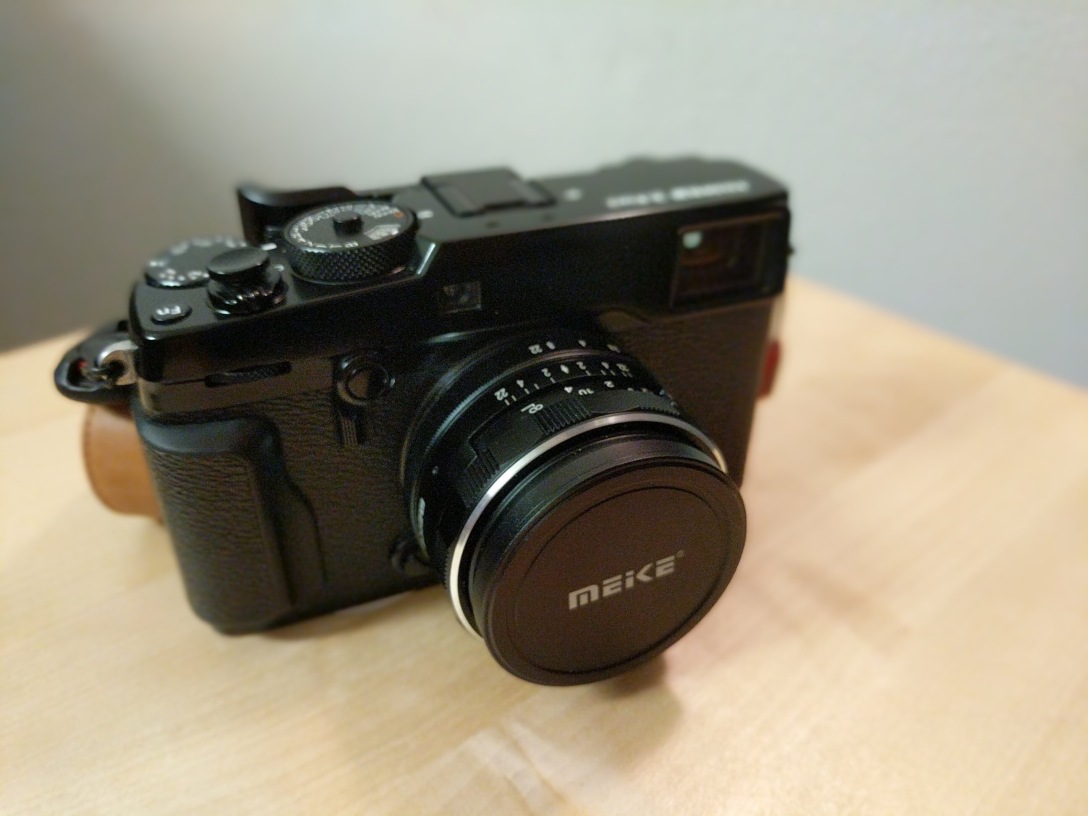 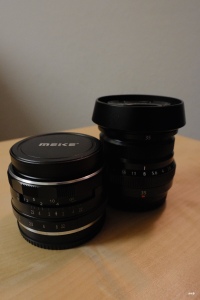 So I just got myself a used version of the popular Fujifilm XF35mm f2. Y’all know it, you’ve YouTube’d the hell out of it, and read everything you can provided it’s not a shady site (unlike this of course). It does not disappoint I tell you that, but before having the privilege of that lens, I was using the Meike 35mm f1.7. I just feel like I need to show some of my love for it. Manual focus, cheap (most people say “inexpensive” but let’s be real), and not as sharp. I’m sure those old vintage lenses aren’t perfect as well, so this can’t be that bad right? 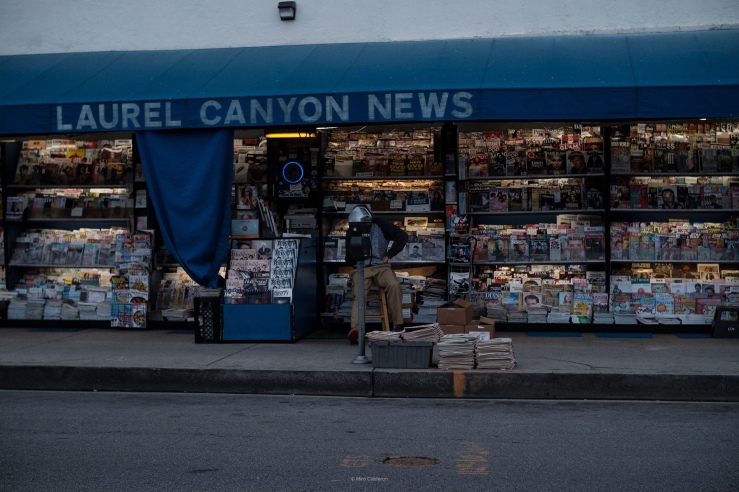 A lot of people don’t really like this lens, but a handful of people also do. I hated it during the first couple of weeks. I didn’t know how sharp or how bad it should be. I didn’t get anything good out of it, and I thought that I reached its limits. Then again, I was always shooting at f1.7, which is probably its worst f-stop. I kinda felt like it was just too much effort to like this lens, and it was not functioning how I wanted it to. My fault too for relying too much on focus-peaking. I found that turning any MF Assistant feature off is best with manual focus lenses. 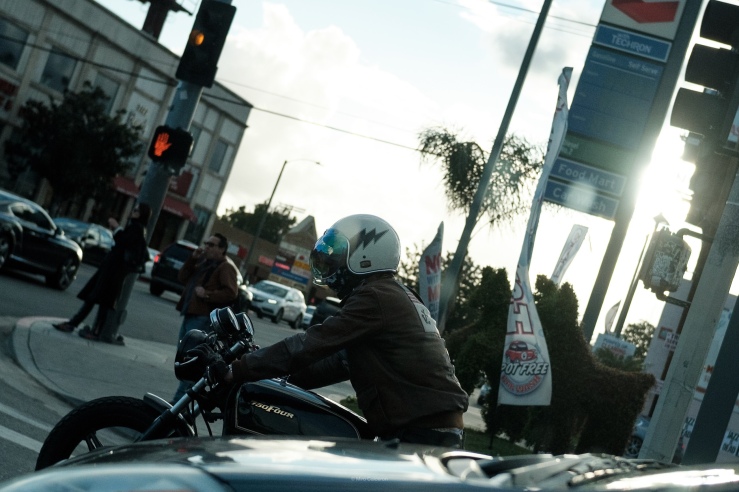 The Meike 35mm f1.7 just got its own vibe though, so I stuck with it. It will give you something different, not worse, than the official X lenses. The way it handles color is just a love-hate thing. On one hand its a unique look, but on the other, its an inaccurate look too. If it’s giving you what you want then great. If you are expecting to get something in the quality of Fuji lenses, then you’re out of luck. It’s more compact than the xf35mm f2 though. The Meike doesn’t ship with a hood, but regardless it is still shorter than the Fuji f2 counterpart despite the bigger opening and wider filter thread. In terms of weight, I felt like the Meike lens was a bit heavier, which also gives it a premium feel. 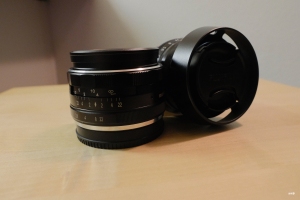 A plus on this lens too is the not-very-accurate depth of field scale. Not perfect, but usable and way better than zone-focusing digitally. If you find your sweet spot, it’s basically point and shoot. I shoot mine mostly at f8 with the focus just between 10ft and 4m. Once you find that sweet spot, you’re good, and you will learn to love it. If you’re not a fan of having everything in focus, you might as well just get the XF35 f1.4, for the convenience of AF and wider aperture if you can find it for a good price.

The lens flare I could live with as well. I do like the work of Andrew Kramer after all. 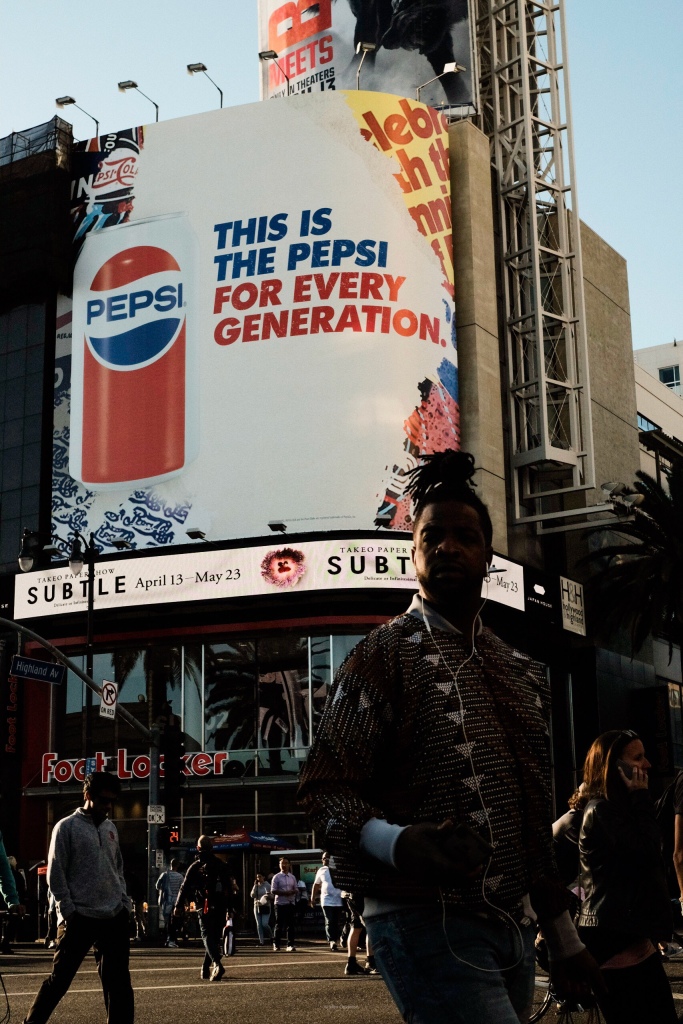 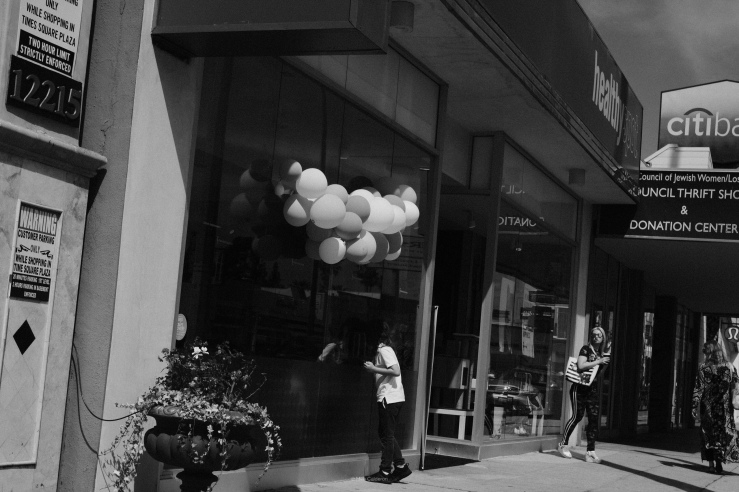 If you have the Fujifilm X Series camera too, using Acros on this is just heaven. I almost want it to have scratches like I used to have using those old Colplan black and white film (Yes, Colplan is the goal!). It almost feels like cheating because using an affordable lens like this on a Fuji-X body and getting great images is just too good. 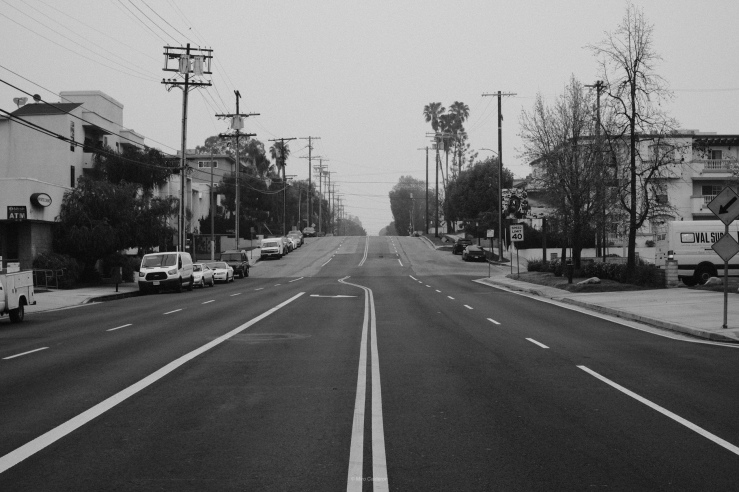 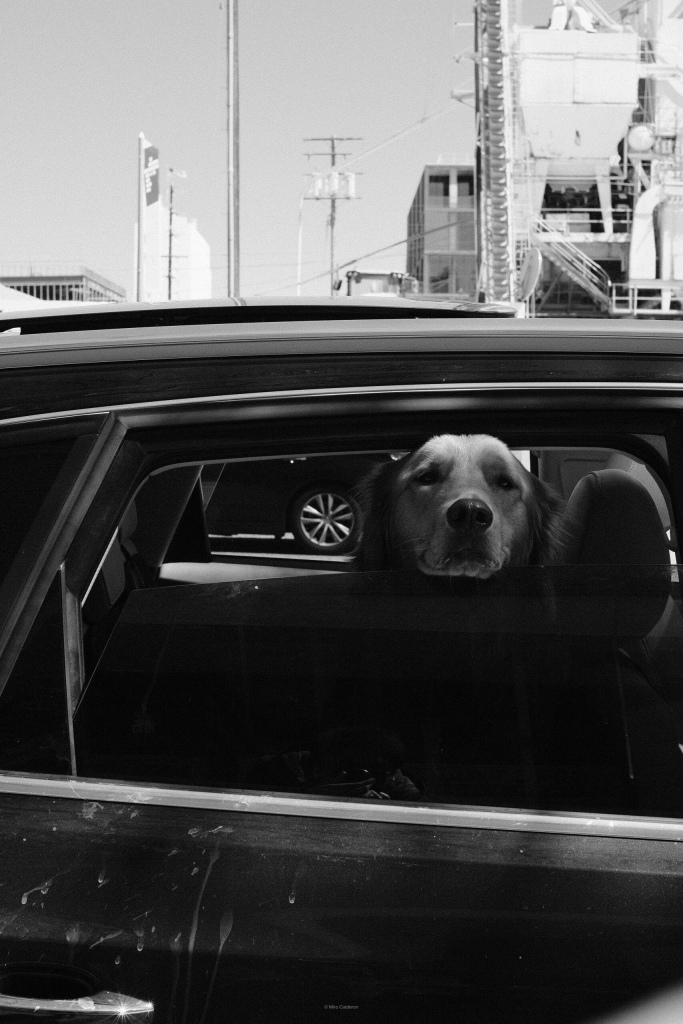 I hope each Meike35mm is unique. Like there’s a different characteristic or sweet spot for each lens; kinda like how 2 guitars could have a different magic to it even though they’re the same model. For me though, I think I got a keeper.

Overall, now that I have the Fujifilm XF35mm f2, I don’t think I’ll miss the Meike 35mm. That’s because this lens still has a place in the bag and will see its use. It’s still the best lens for those days you just feel like shooting JPG. Highly recommended, 5 stars, must-buy and all that jazz. Bye! 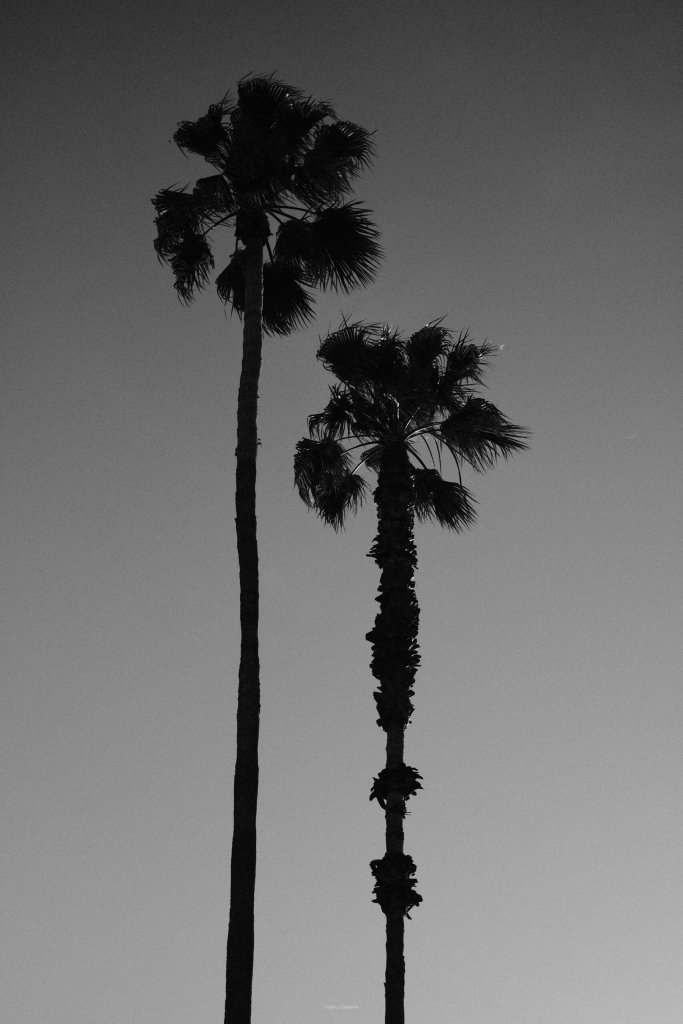